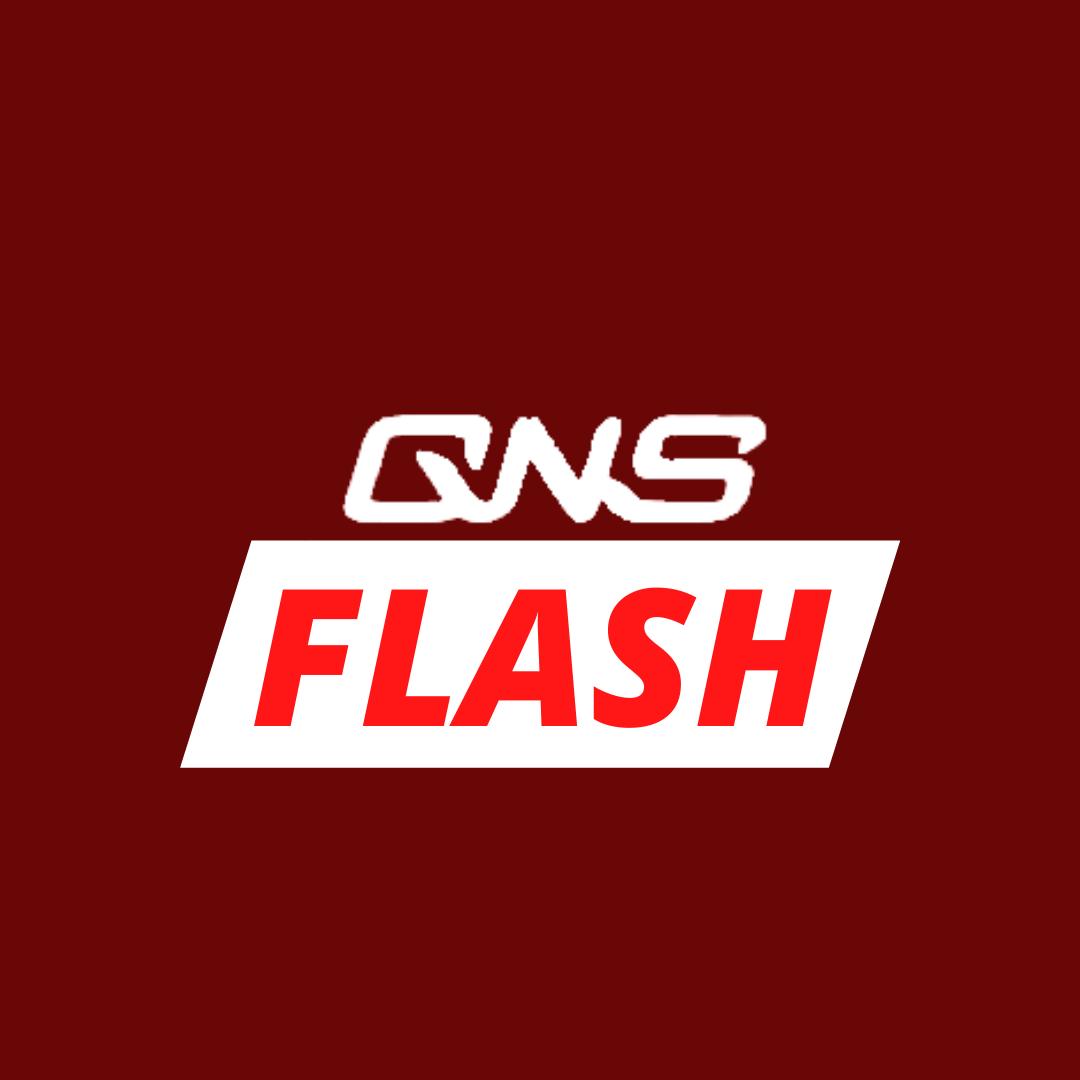 Leh, June 05 : A truck driver was killed while its helper was injured in a road accident that took place near Futela Leh on the intervening night of Friday and Saturday.

An official told the news agency—Kashmir News Observer (KNO) that the driver was killed while the helper got injured when their vehicle turned turtle near Futela Leh.