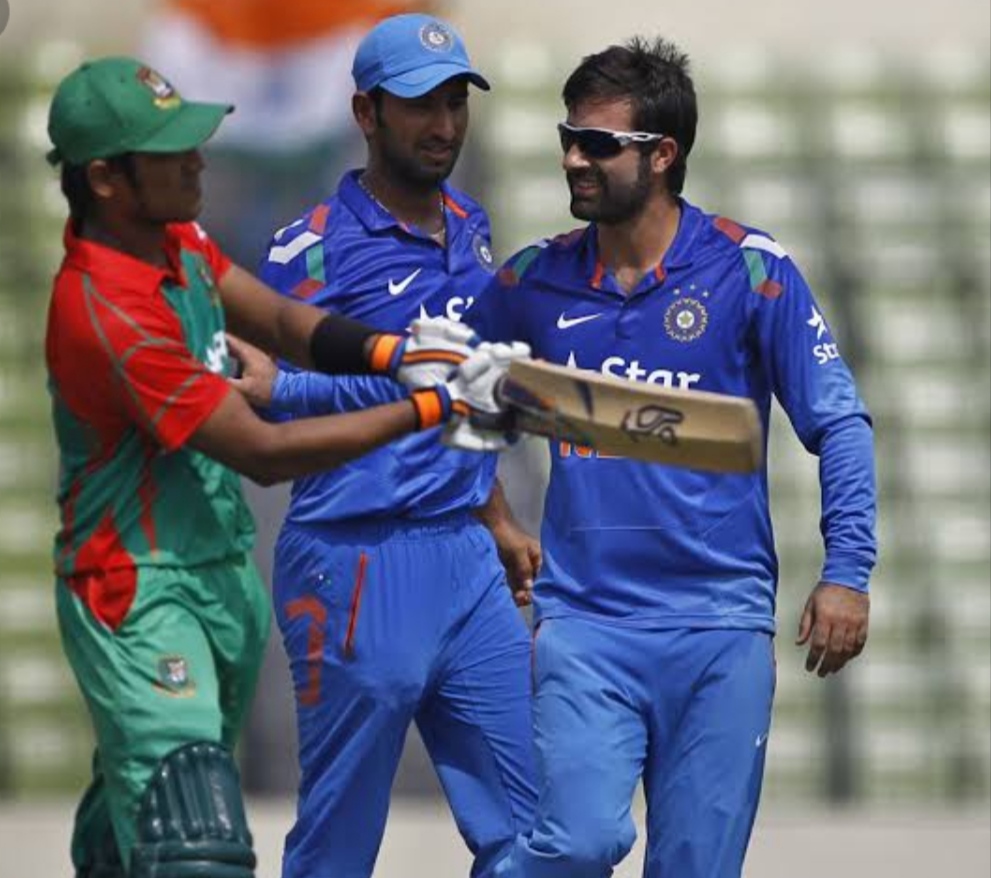 Advisor Farooq Khan who is also holding the charge of Youth Services & Sports Department took keen interest in the issues brought up by Rasool with respect to providing more facilities for budding cricketers including coaching, sports infrastructure, sponsorship etc.

Advisor assured Rasool that every possible step will be taken for the upliftment of the game and provision of facilities thereof.

He said that the government is committed for providing world class sports facilities in the UT and also hand holding of sportspersons besides organizing training/coaching camps, tournaments and refresher courses.

While speaking on this auspicious day, ARC said that this is an event to remember the sacrifice of our freedom fighters who laid down their lives for the dignity and Integrity of our beloved nation and made freedom for India a  reality. He also stressed upon to maintain the unity and integrity in diversity and said that it is a historic day where India has been declared as an Independent Nation.

Later, Additional Resident Commissioner interacted with the Officers and Officials of J&K House and presented commendation certificates to them.