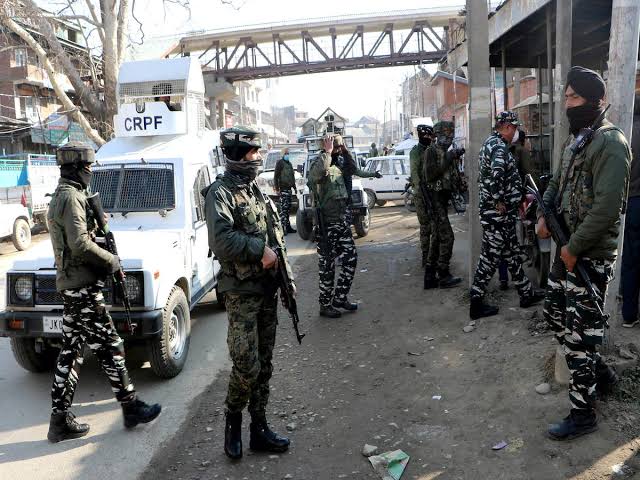 Jammu, March 09: One person was reportedly killed and over a dozen injured in a mysterious explosion at Salathia Chowk in Udhampur district of Jammu and Kashmir on Wednesday.

Police sources and locals told Greater Kashmir that an explosion took place under a vending cart at Salathia Chowk.

They said that one person was killed and 14 injured in the explosion. However, there was no official confirmation so far.

The injured were shifted to a local hospital for treatment, where condition of few of them is stated to be critical.(GK)