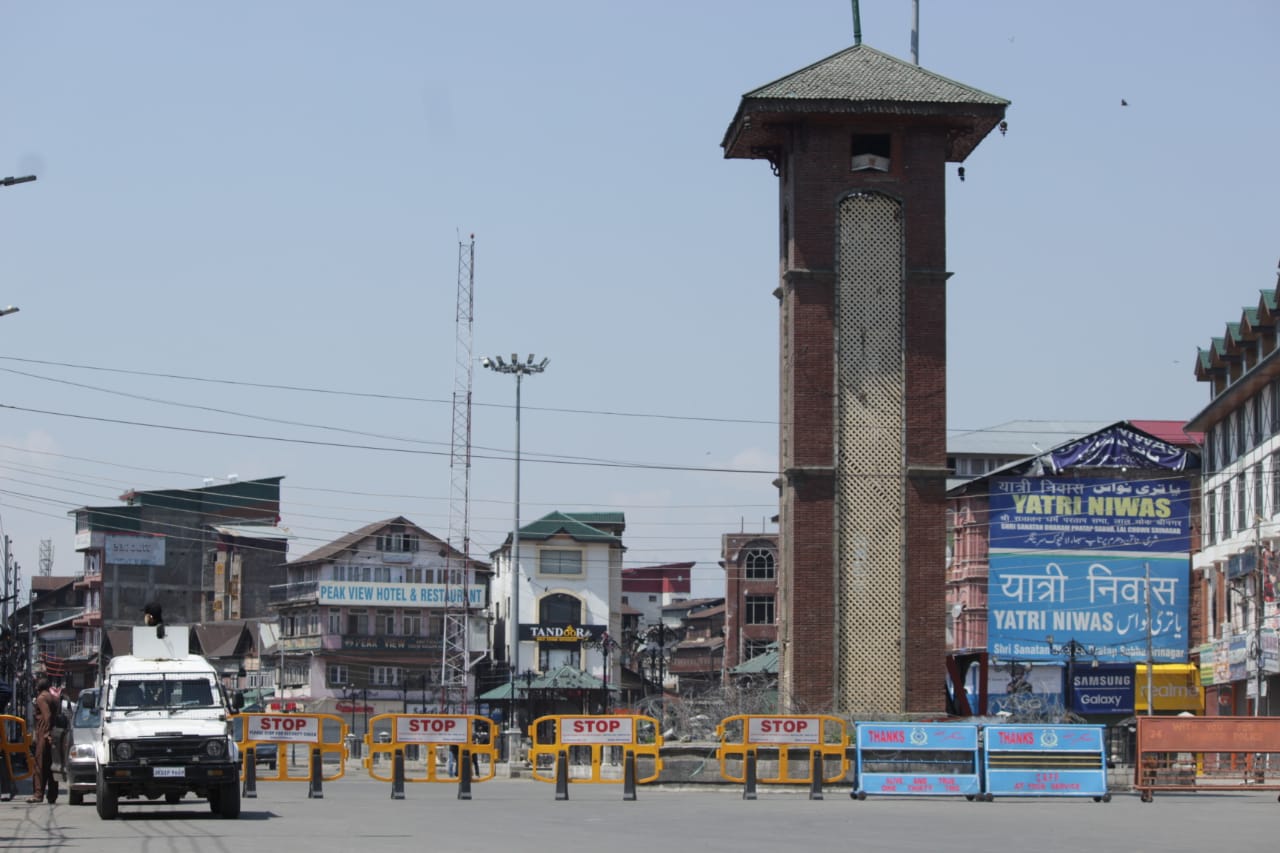 New Delhi, May 9 : A new novel provides an insider's view of everyday life and emotions in Kashmir Valley through a number of love stories.

"Life in the Clock Tower Valley" is the debut book of Press Trust of India (PTI) journalist Shakoor Rather. Published by Speaking Tiger, it talks about Kashmir's pristine past, its grievous present and always-uncertain future.

It also includes historical and political information about Kashmir as well as environmental issues that are seldom talked about.

Besides talking about various aspects of life in the Valley, the author also describes in detail how different characters pop up in its streets during different seasons: "life-size scarecrows during summers to frighten the unrelenting birds hovering over the paddy fields, and the ceremonial snowmen that delight the neighbourhood children celebrating the much-awaited snowfall".

"There are also some mythical creatures that figure in the folktales: the yechal, which signifies the onset of the spring, is one of them. It is supposed to possess a broad hood to dutifully shovel and clean up the leftover snow on the streets," he writes.

Among the characters are Samar and Rabiya whose secret rendezvous in matadors, campus corridors and at the city's historical sites help them to get to know each other better.

But unending curfews and their families' political allegiances pose a threat to their love.

Samar's neighbour Sheikh Mubarak is a well-known metal craftsman stuck in a loveless marriage. He is further distanced from his unsympathetic wife, Naziya, when he loses his cherished pregnant cow on a curfew night.

Then there is Mubarak and Naziya's five-year-old daughter Sana whose best friend is Pintoji, the neighbourhood simpleton. Both chase their little dreams together with a wide-eyed curiosity, ignoring the adults who frequently indulge in the stone throwing game.