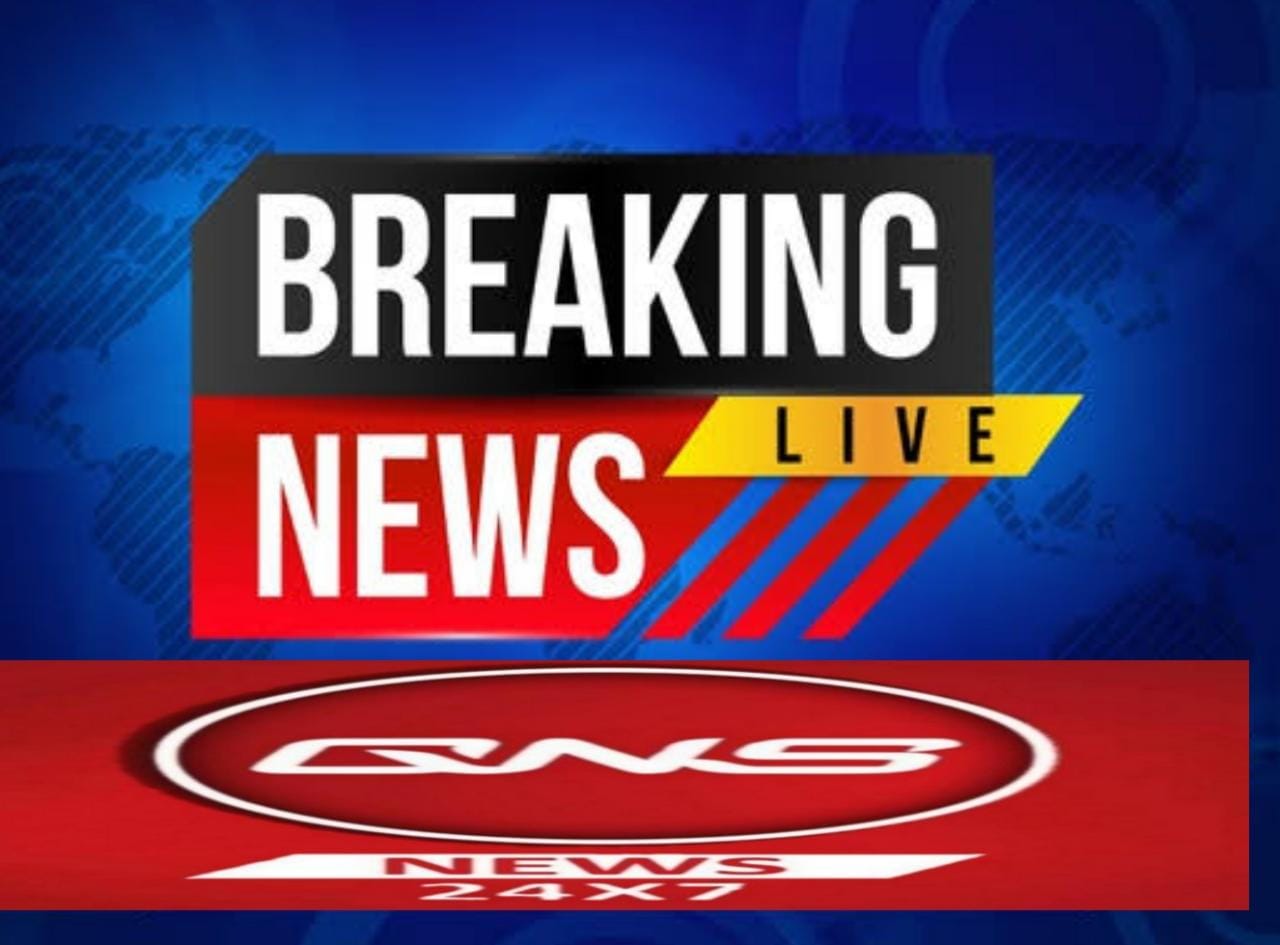 Srinagar, May 19:(GNS) Shahid Iqbal Choudhary (IAS) Secretary to Government Tribal Department has suffered a minor heart attack and has been admitted to a hospital in Jammu, officials said on Wednesday.

Confirming it to GNS, a close relative of Choudhary said that he was 'unwell and is now stable'.

Hospital authorities told GNS that Shahid, former deputy Commissioner of Srinagar, is presently in ICU and under observation.(GNS)