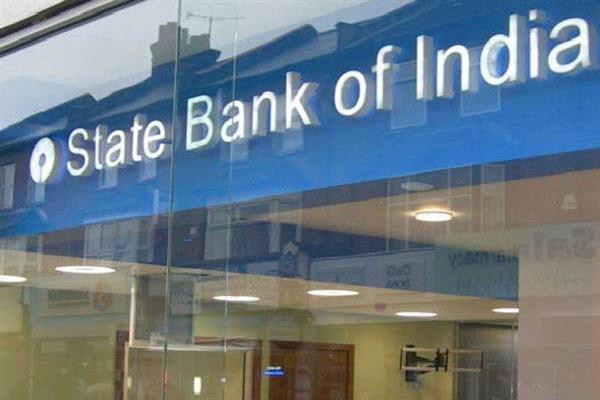 Impact Of Russia-Ukraine Conflict Will Be Felt Across Commodities And Asset Classes: SBI Report

The impact of the ongoing Russia-Ukraine conflict will be felt across commodities and asset classes in India, State Bank of India (SBI) said in a research report released on Friday.

"Oil prices have already crossed $100 per barrel. Other commodities which will see inflation include precious metals gold, palladium and platinum. Ukraine being an important exporter of agriculture products, there will be the impact on prices of wheat and corn if navigation lines in Black Sea are disturbed," said the report.
The research report authored by Soumya Kanti Ghosh, Group Chief Economic Adviser, SBI, noted, "for India which has no strategic interest in this conflict the fall out will be mostly economic. Rise of commodity prices will impact CAD and domestic inflation. The export outlook of services towards Europe will be impacted negatively. Sanctions on Russia may impact regular trade (e.g. tea) between India and Russia
Historical trends, since 2018, indicate that it takes around 18 months for crude prices to crash by as much 67 per cent from the highest level and 30 per cent drop from the highest level could even come in less than 3 months. Thus the decline in crude prices from the current high levels could come even faster going by the recent trends and it augurs positive for the overall macro prognosis. Financial markets also recover faster after a geo-political induced decline as the experience of 3 decades reveals.
Notwithstanding the trajectory of crude oil prices, the impact on inflation in the Indian context will be keenly watched.
The average price of the Indian basket of crude oil has risen to $84.67 per barrel in January 2022 from $63.4 per barrel in April 2021, posting a 33.5 per cent increase.
If the crude oil price rises to an average of $100 per barrel from the current average, inflation is likely to increase by 52-65 basis points.
Interestingly, petrol and diesel prices have not changed since November 2021. Based on the existing VAT structure and taking Brent crude price of $100 to $110 per barrel, diesel and petrol prices should have been higher by Rs 9-14 each as of now.
If the Government however reduces the excise duty on petroleum products and prevents the prices of petrol and diesel from rising, then the Government will incur excise duty loss of Rs 8,000 crore for a month.
"And if we assume that the reduced excise duty continues in the next fiscal and assuming petrol and diesel consumption grow around 8-10 per cent in FY23, then the revenue loss of the Government would be around Rs 95,000 crore to Rs 1 lakh crore for FY23. In this context, the FY23 budget numbers that are pegged conservatively would act as a clear counter cyclical buffer for such revenue loss," the report said.
Meanwhile, there remain upside risks to inflation, even though it is high time that the methodology of computing CPI inflation by using the Consumption Expenditure Survey/ CES, last updated in FY12 may be updated. (ANI)